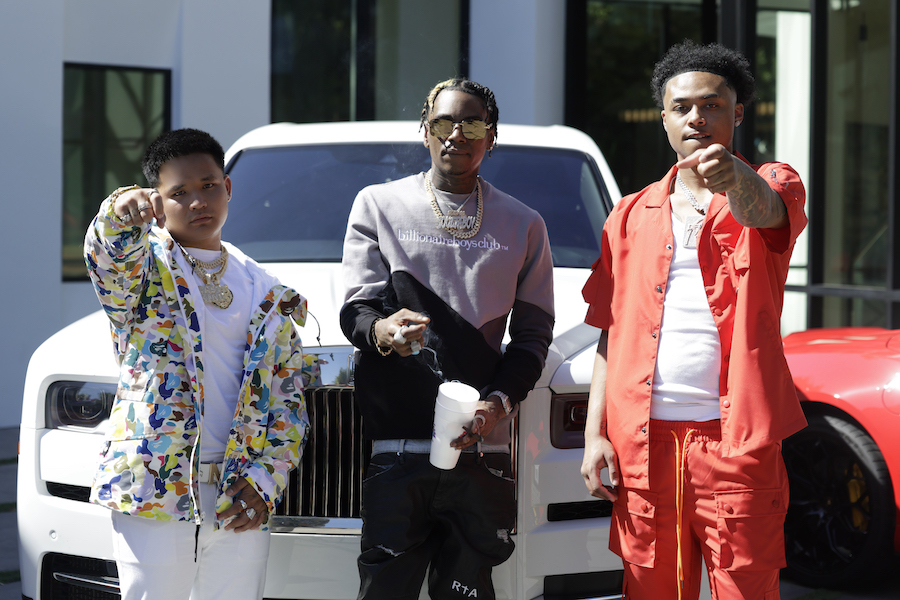 Star2 releases his new single “New Me” featuring performances from Soulja Boy and Luh Kel. In the video, Star2 hosts a pool party outside a sleek, multi-million-dollar mansion. Thong-wearing beauties spraying whipped cream on each other dominate the video as well as a jacuzzi filled with hundred-dollar bills.

“Making this song with Soulja Boy and Luh Kel was unreal. The set was lit with beautiful women, water-gun fights, whipped cream and hella dope cars.” Eyeing yet another thonged beauty walking past the pool, Star2 notes, “This is every man’s dream.”