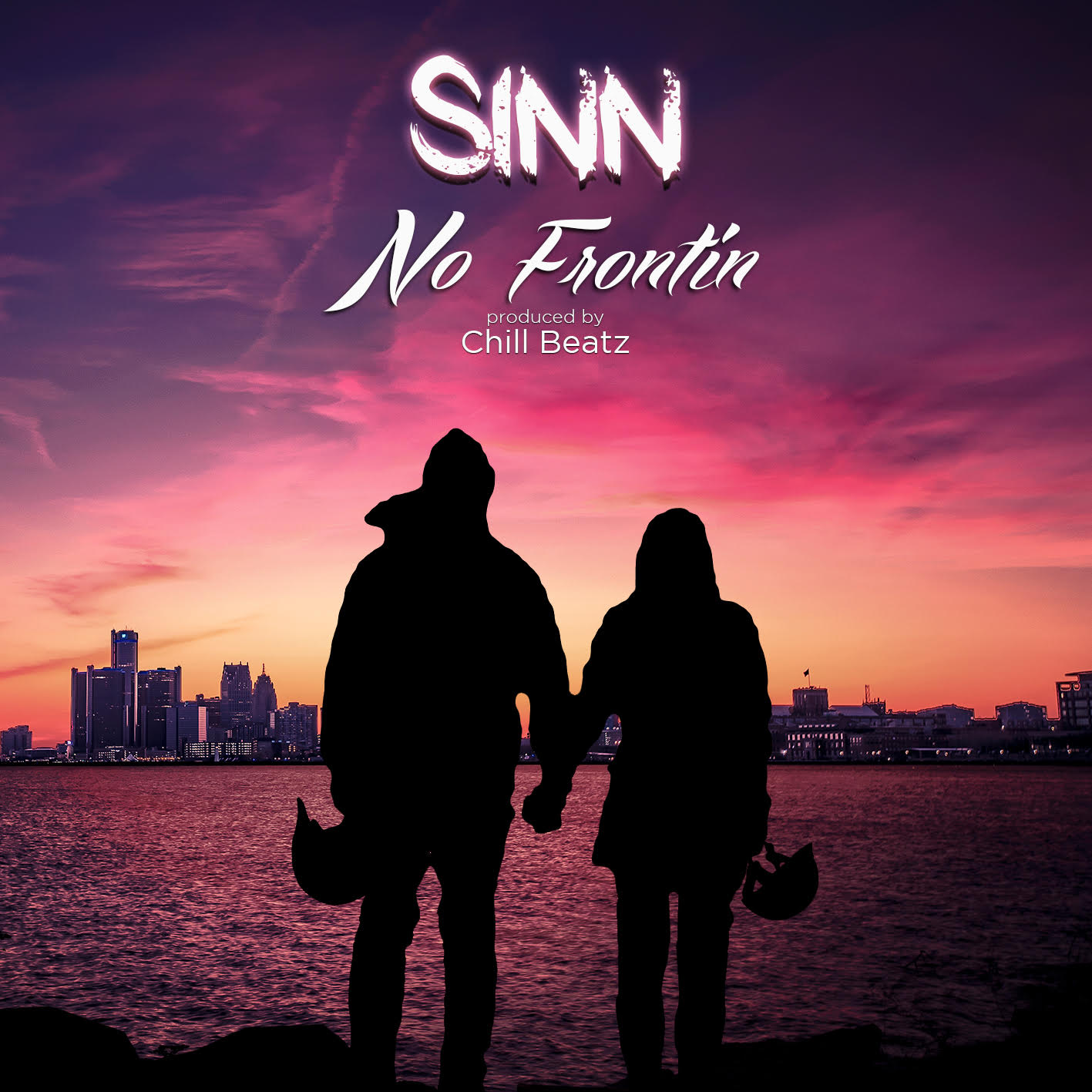 In July SINN released “Put Ya Seat Belt On”, the first single off his forthcoming ‘Know the Name Know the Difference’ album. This month he releases the 2nd single “No Frontin” produced by Chill Beatz. SINN holds no bars and lets his guard down to express his commitment and love for his wife. He will do whatever it takes to keep her, with “no frontin”. Not only has he given her his last name, SINN vows to treasure her worth, and secure both her pockets and future. He’s no longer an ODB or a Clyde to the game, but don’t get it twisted SINN’s clever punchlines and wordplay will ring shots through your ears. Stream “No Frontin” and connect with SINN below.