Following his fight against Conor McGregor earlier this year that cemented his legacy with a 50-0 record, legendary boxer Floyd Mayweather Jr. made it clear that he was done with the sport of boxing and had no plans of coming back.

After receiving a ridiculous amount of money for the bout, it likely has the champ thinking otherwise now, because TMZ is reporting Floyd “has been telling people close to him that he’s considering a 51st fight” and that “he’s been training like a maniac in the gym.”

The report also stated there hasn’t been “no official movement,” even though Mayweather continues to remain in fighting shape. Many had McGregor winning the first few rounds of that first match-up in August and the UFC Lightweight Champ has made it real clear that he wants another shot at the champ.

Just know that if a large amount of money is at stake, Floyd Mayweather is definitely going to think about it. (Via – totalprosports) 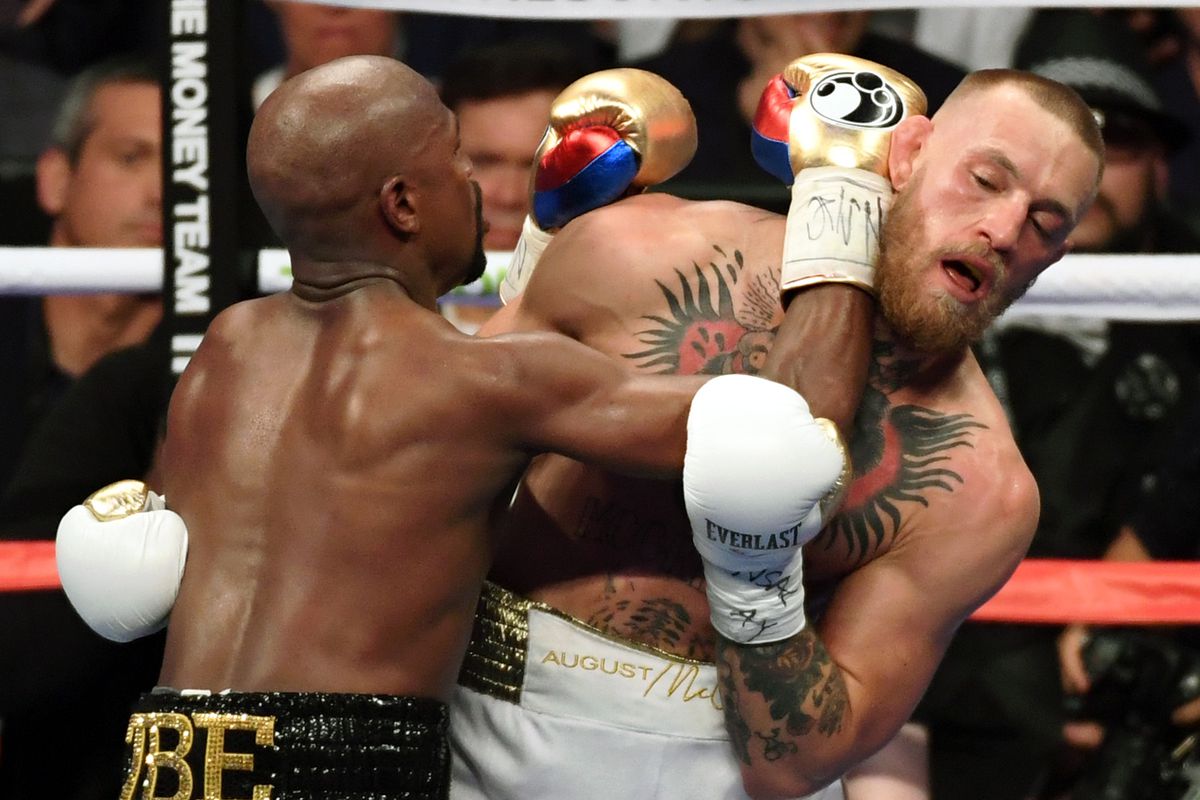 Looks like @FloydMayweather still got some fights left in him – Floyd has been telling people close to him that he’s considering a 51st fight + he’s been training like a maniac: https://t.co/nkOXcnvvLd pic.twitter.com/WYyKyqOts2