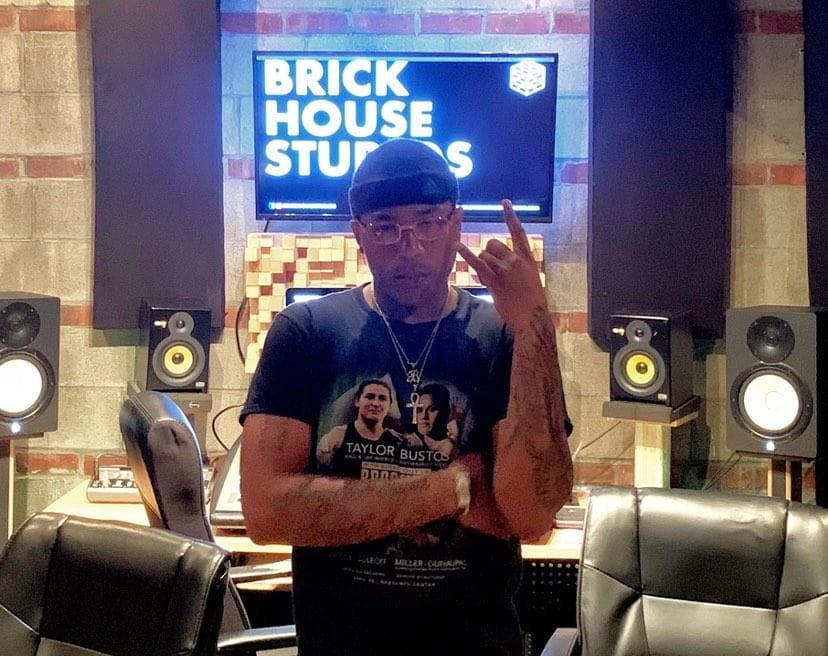 Bleek addresses the crazed out ‘top 5’ lists of best emcees. Standing tall in his city, Bleek continues to grind while other rappers are lazy. He declares lists are based on opinions, current trends, and buying fans. Bleek respects his art and won’t sell out, in fact, he challenges rappers to step to him in the battle rap arena.