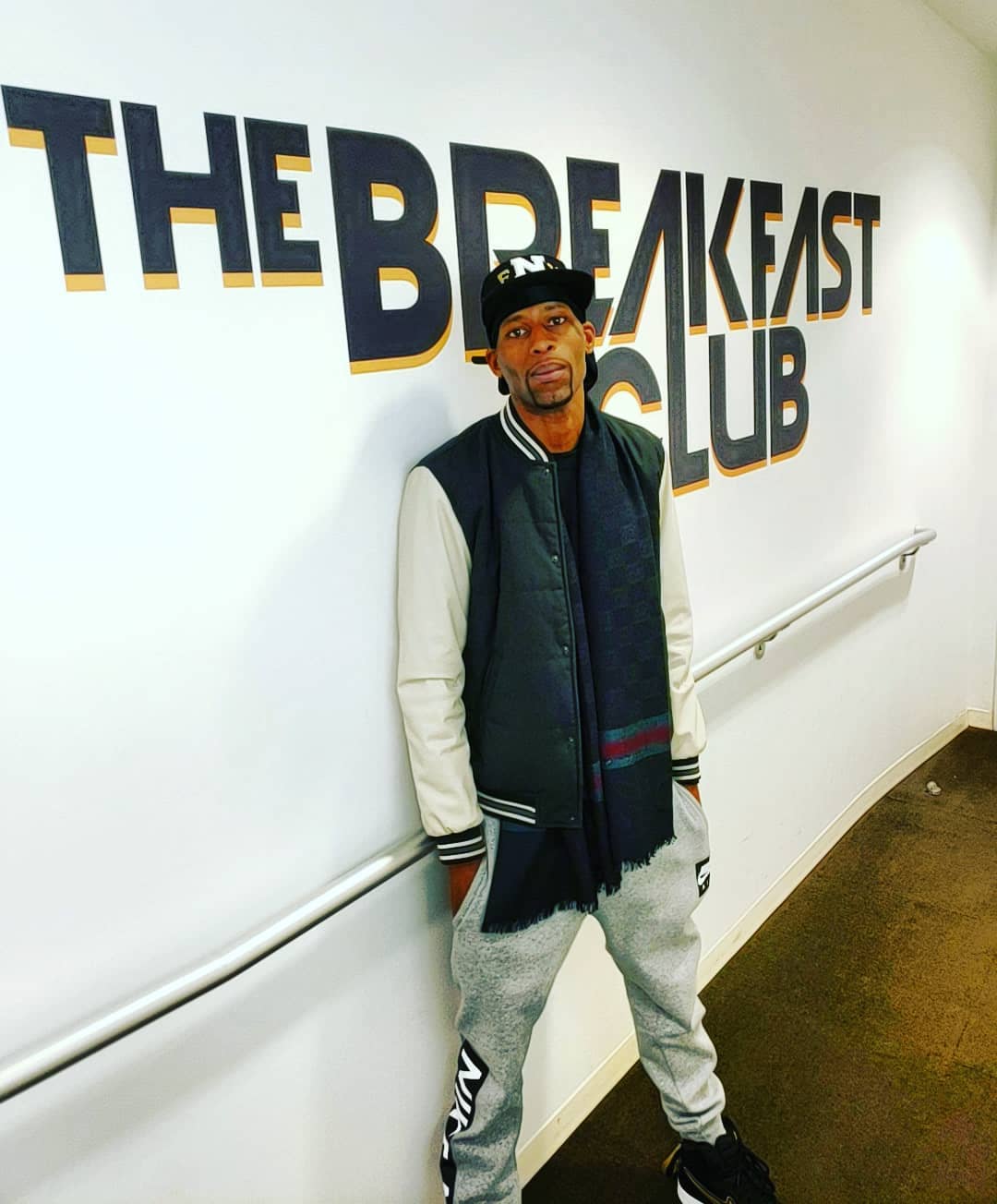 Ferrari Fresh, born Eric Purcell in Brooklyn, NY,  Ferrari developed a love for music at an early age. Although life has thrown many punches including adoption, death of an adopted parent, and loss of two siblings Ferrari never gave up hope of a happier future. While spending some time in the “streets” he developed a strong sense of  “street smarts” while experiencing all these events. He kept a lyrical memory of all events that shaped him into the man he is today. Ferrari discovered his love of music listening to the likes of EPMD Big Daddy Kane and other pioneers of the hip hop game in the late ’80s through the early ’90s. Influenced by his personal experience and sense of humor his rap style reflects on the ups and downs of life in Brooklyn. Determined to succeed in 2010 Ferrari Fresh decided to start his own unofficial independent music group called SMGMG Self Made Gang Music Group. Recently teaming up with fellow Brooklyn native Terry Nichols and his camp Individual Visuals, Ferrari began performing at local showcases such as 108 lounge previously known as Monique’s in El Barrio NYC and opening up for Coke Boy Brock at Zamba Rio cabaret in Brooklyn as well as entering and winner showcase which landed one of his songs on Power 105.1.