Recently, on a Bay area news channel a black news reporter threw shots at the hiphop mogul. Stating his is not for ownership of the panthers and looks like he drinks and smokes too much to be taken seriously. This has stirred up a lot of uproar amongst the black community. Potentially this will push him even not that his community is behind him. Nipsey was one of the first to speak out against the act of self hatred. 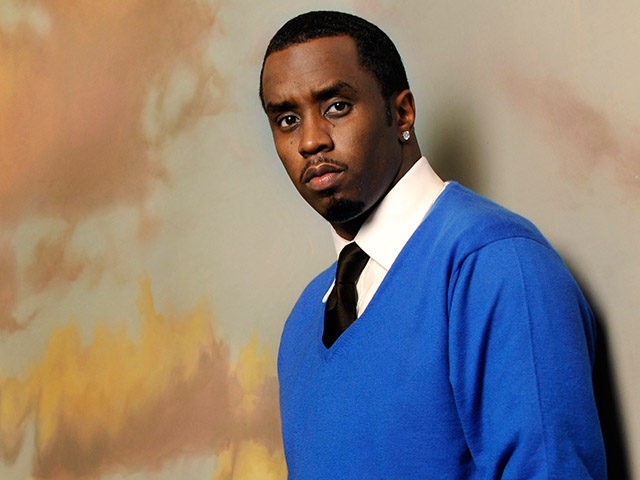