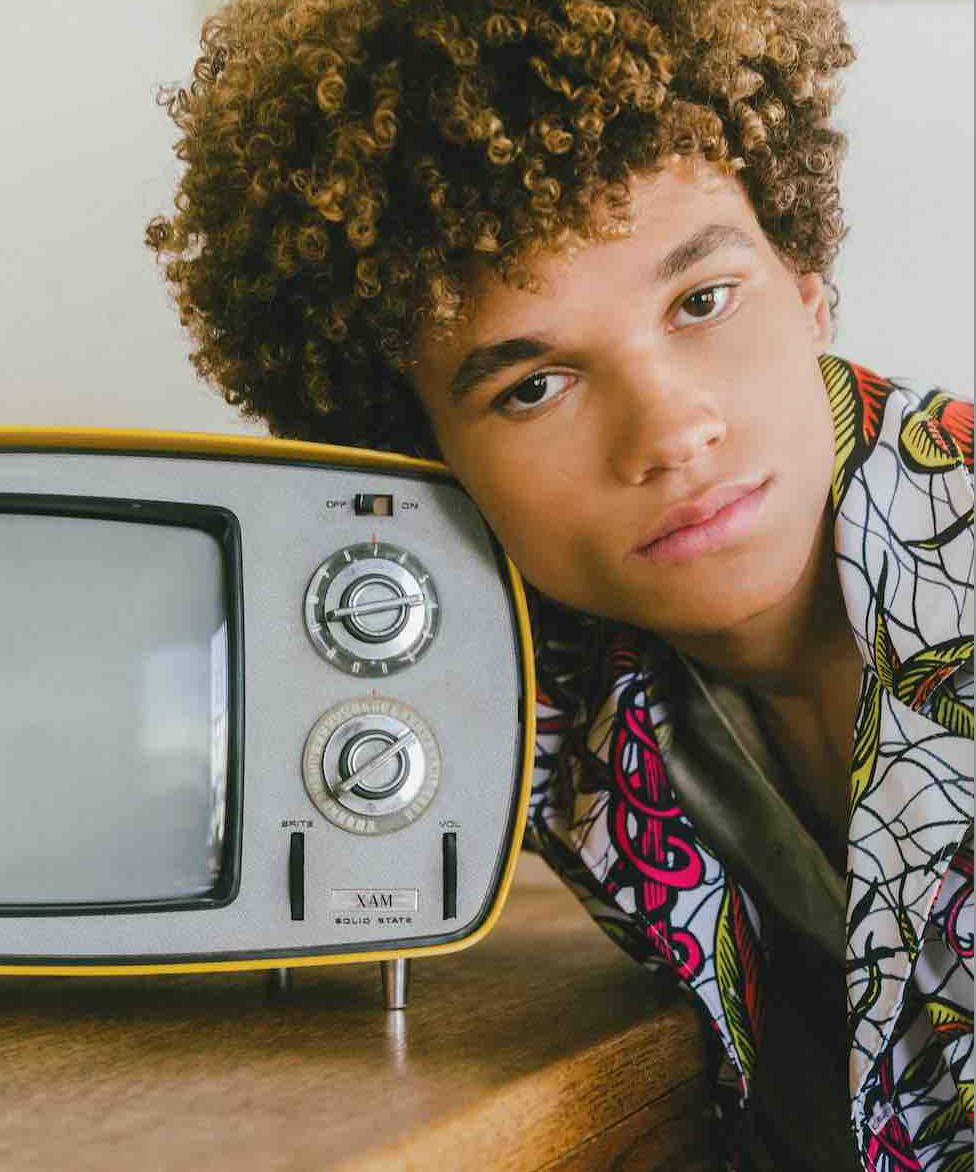 Armani Jackson, an artist/actor, releases his brand new single “She Won’t Stop.” The single touches on the emotional impact caused by jealousy, bullies, and naysayers.  Jackson’s vocals flow over infectious blends of Pop and Hip Hop elements. The song is produced by The Morgue (Trey Songz, Lil Yachty, Rhianna).

“I wrote ‘She Won’t Stop’ about not being able to catch a break from life’s daily annoyances including a girl who won’t stop hating on your name. I think a lot of people will be able to relate to that.”