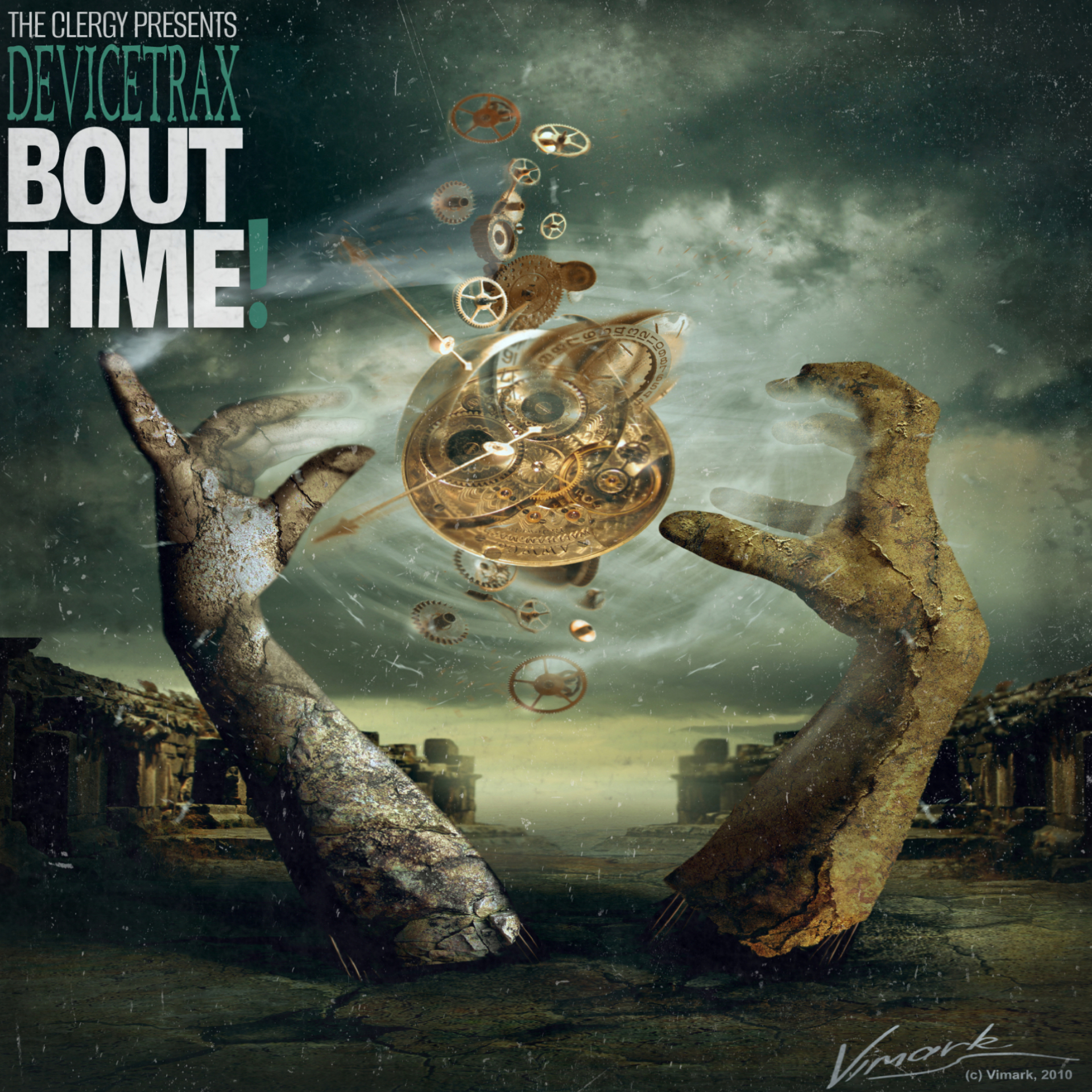 Fans are in a frenzy with the announcement of the return of Youngstown, Ohio emcee/producer DeviceTrax. His brand new album and video “Bout Time” appropriately titled is out now on streaming platforms. Once listeners press play they will grip onto his lyrical aggression and raw emotion. Don’t let the city rooftop vibe fool you, it’s evident Device has unleashed a whole other beast for 2022. Watch the video and grab your copy of the album below.