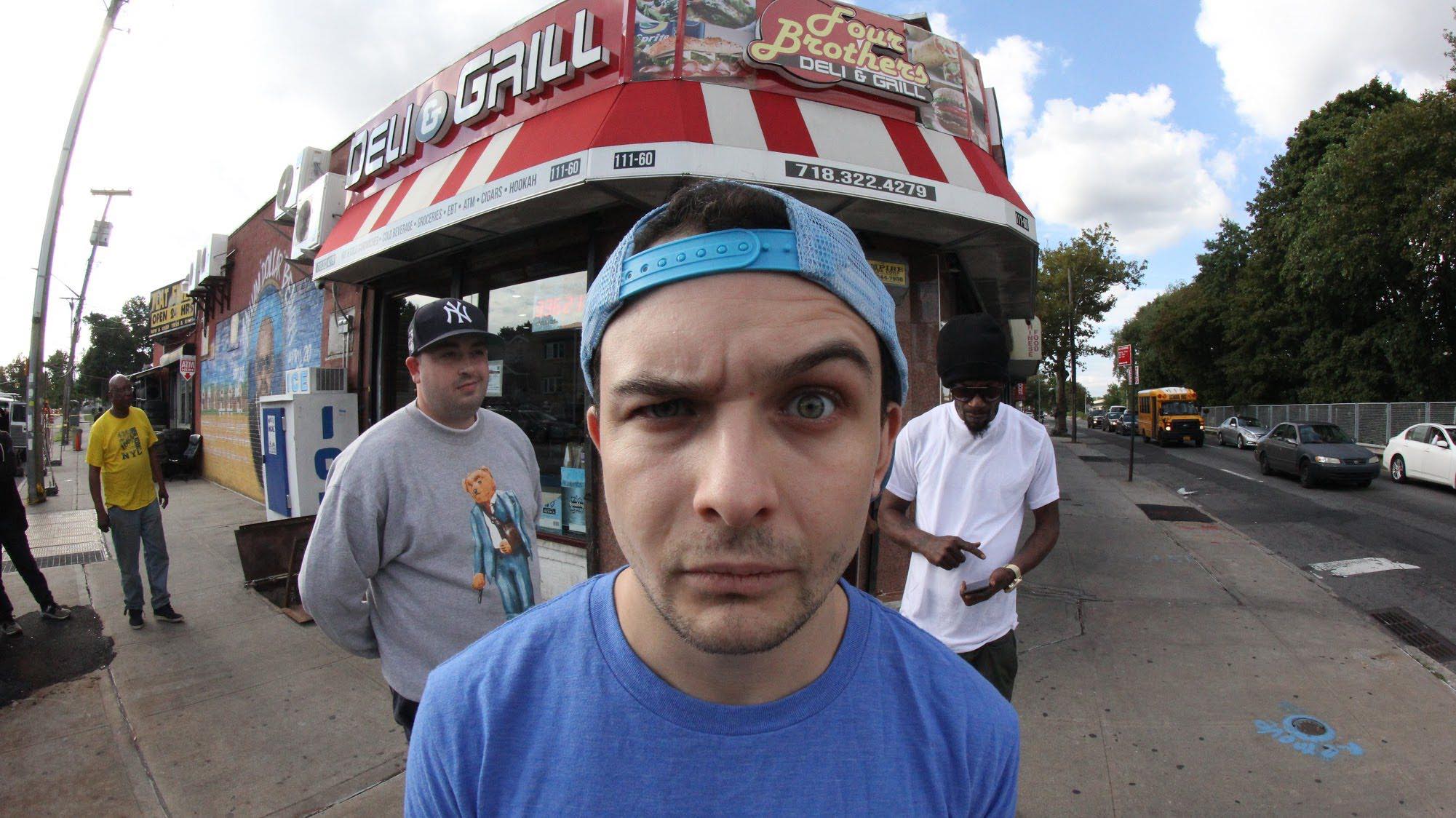 On behalf of The Ryan Show, Ryan sends his gratitude for the overwhelming support and contributions. Donations are still being accepted. Anyone interested pleases contact Ryan Verneuille at Ryan@theryanshow.net.