Ex-NBA player Ben Gordon was arrested in L.A. Monday afternoon — after allegedly roughing up a guy at an apartment building … and leaving with several thousand dollars of his money, TMZ Sports has learned.

Law enforcement sources tell us … the 34-year-old went to the apartment complex where he used to live in an effort to get his security deposit back. We’re told there was a dispute about the money and Gordon allegedly put hands on the guy and threatened him.

We’re told the man gave Gordon at least some of the money back — mostly because he was scared — and Gordon left. The man called police moments later.

But get this … after cops arrived to the building, Ben RETURNED to demand the REST of his security deposit (a couple thousand dollars). Instead, cops arrested him on the spot for felony robbery.

He was hauled to a nearby station where he was booked and later released on $50,000 bail. (Via – TMZ | Posted Made By TMZ.com) 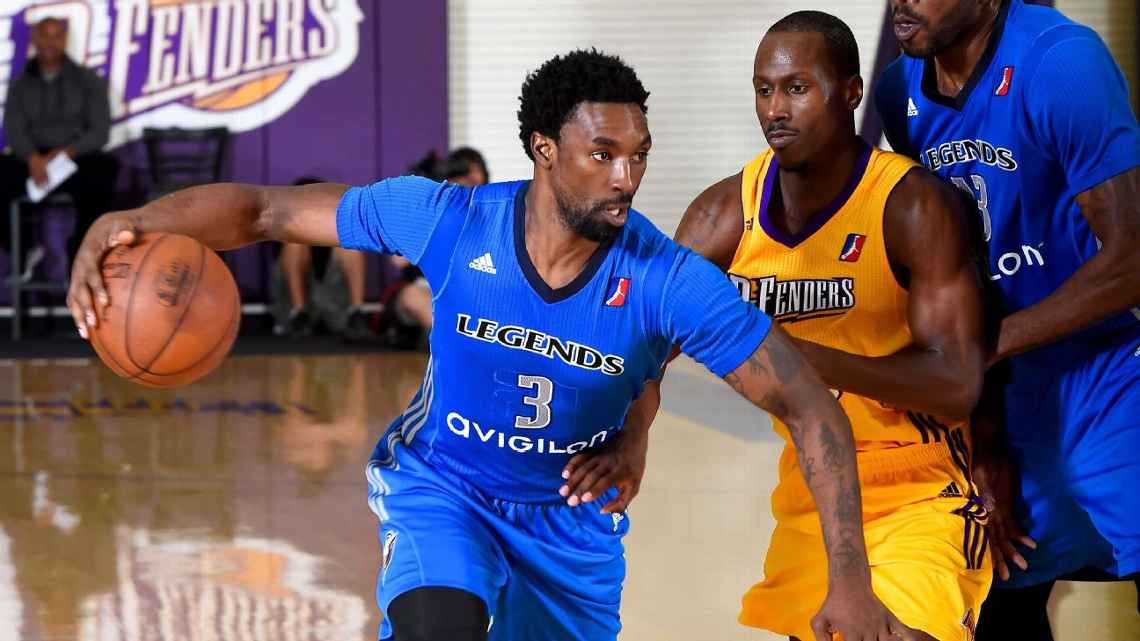